Here's an article a local paper, The Daily Independent, ran on Sunday.
Posted by Mark Justice at 4:01 PM No comments: 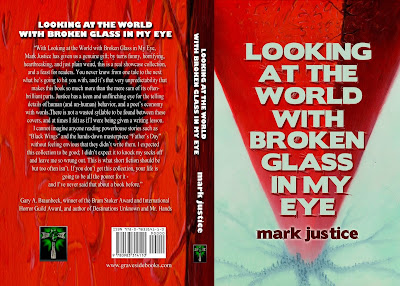 Graveside Tales, the publisher of Looking at the World with Broken Glass in My Eye, is gone. Or "on hiatus", as it was put to me.

The company is apparently also closed off from all communications, so this next part is an assumption by me. Once the online booksellers run out of copies of the book, your only choice will be the secondary market. If you would like a copy, this would seem to be the best time to buy.

Here's the link to order from Amazon and Barnes & Noble.
Posted by Mark Justice at 3:51 PM No comments:

Labels: horror fiction, Looking at the World With Broken Glass in My Eye, Mark Justice

Pub, as in publicity. Here's the official press release for the movie.

Ashland, KY –– Local radio personality and writer Mark Justice is set to have one of his short stories adapted by local filmmaker Jason Jenkins. The story, a horror tale found in Justice’s collection
Looking at the World with Broken Glass in My Eye, is titled “Hell is a Lonely Street” and focuses on a murdered cop who finds himself in a very unusual afterlife. Jenkins will write and shoot the adaptation this Fall in the Tri-State area, likely with local actors and crew. He hopes to have the project fully completed by year’s end.

Justice hosts The Breakfast Club weekdays on 105.7 WLGC. He also writes a weekly column for the Ashland Beacon.

In addition to the collection. Justice has written The Dead Sheriff: Zombie Damnation, the first in a series of supernatural western novels and three books in the Dead Earth science fiction/horror series, co-written with David T. Wilbanks.

Posted by Mark Justice at 2:28 PM No comments:

Labels: horror fiction, Looking at the World With Broken Glass in My Eye, Mark Justice 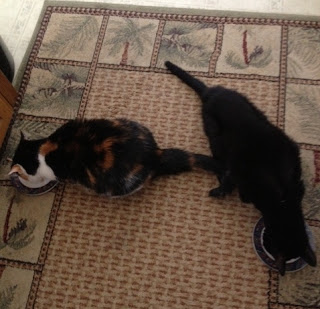 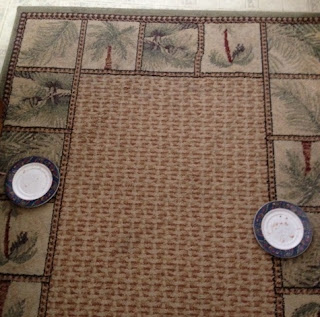 It lasts about ten seconds at our house.
Posted by Mark Justice at 10:59 AM No comments: 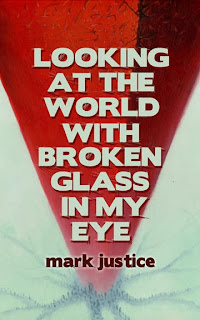 It looks like one of my short stories will soon be turned into a short film. A talented local filmmaker is planning to lens the tale "Hell is a Lonely Street" from my collection Looking at the World with Broken Glass in My Eye.

I've seen this guy's work, and I'm can't wait to discover what he does with my creepy little story.

I'll keep you updated on the progress of the movie.

Meanwhile, if you'd like to read the story, you can order the book here.
Posted by Mark Justice at 2:47 PM No comments: