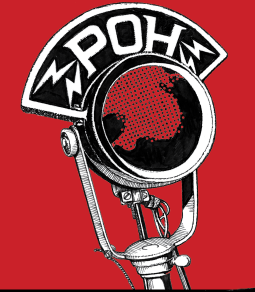 Posted by Mark Justice at 4:22 PM No comments:

Here’s a quick note for anyone who is interested in my writing and to clarify a couple of projects I hinted at a couple of weeks ago.

I’m working hard to finally finish up the second volume of The Dead Sheriff. I hope to have it done, edited and off to the publisher in two weeks. I’m also making notes for TDS 3. I have big plans for my undead lawman, folks.

Next up is a novelette for a licensed character. It was going to be titled “Mr. Dark”, but it may become “Mr. Dusk”instead because I like the sound of it a little better.

I am also planning at least two graphic novel pitches this year. The first one will go out in February.

Also in February, David T. Wilbanks and I start working on a new horror novel. It’s not a Dead Earth story, but it’s going to be pretty cool. I briefly toyed with the idea of setting up a Patreon page for DE (that’s the service that allows readers to pay a an author per month to write) but I’m not sure there’s enough support for a pay-as-you-go Dead Earth novel. Perhaps I should throw the idea out there on social media to gauge how many people would kick in a buck or two a month to make a new DE happen.

I have a novel called Reaper Road that’s been languishing on my hard drive for far too long while I worked on other things. That will move to the front burner in February (How do I write two novels at once? The way Dave and I work, we takes turns writing a section of the book. When I pass it off to him, I’ll write Reaper Road until it’s my turn on the unnamed novel again).

This fall, I will write TDS 3 for  2016 publication. There are also a couple of other projects that may crop up this year. It’s a little too early to say anything yet.

I have some short stories to write, too.

My weekly humor column for the Ashland Beacon has entered its fourth year.

And Pod of Horror lives! I love the podcast I do with my buddy Nanci Kalanta and I have plans to streamline the show and get it out more frequently.

If you’ve been a reader of my stuff, thank you for the support. Also, I appreciate your patience as I worked through some issues that kept me away from the keyboard.


Posted by Mark Justice at 3:25 PM No comments:

I Feel Ya, Conan 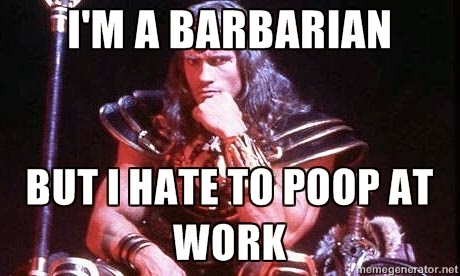 Posted by Mark Justice at 9:34 AM No comments:

Double-Naught Seven is Back

Discover an untold take of the Argillite Secret Service in my column this week in the freakin' Ashland Beacon. It's on page 2 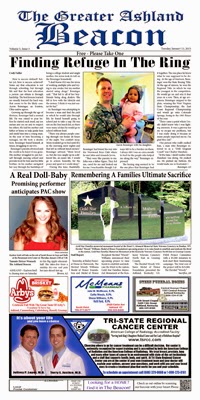 I Just Checked the Temperature 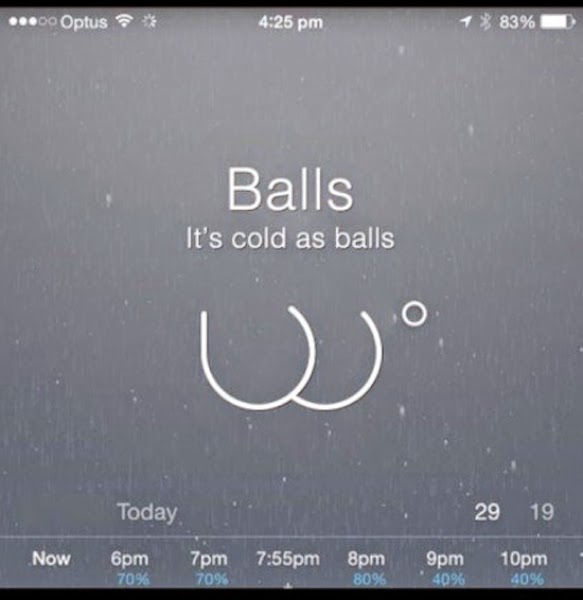 Posted by Mark Justice at 8:33 AM No comments:

With One Magic Word...

...And that word is Kapooyah!  It can turn your life around, transform bad times into good and make hair grow where it should.

Find out more about these sorcerous syllables in my column this week in the freakin' Ashland Beacon. It's on page 2.

Posted by Mark Justice at 11:17 AM No comments: 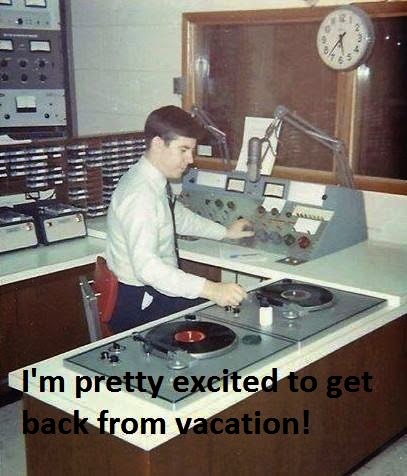 Posted by Mark Justice at 12:00 AM No comments:

Castle of Sorrows by Jonathan Janz 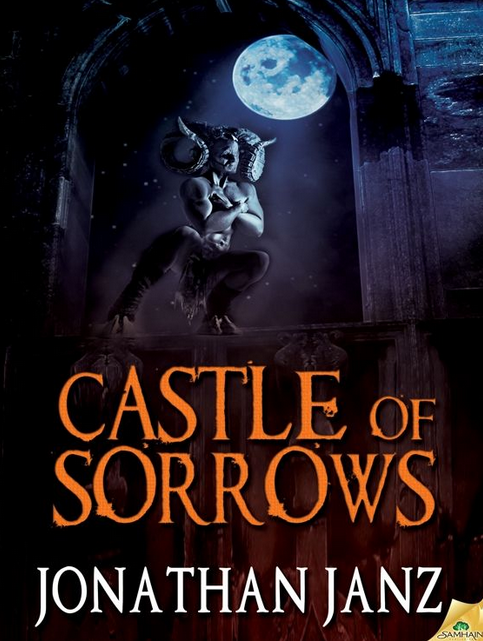 Janz is the literary love child of Richard Laymon and Jack Ketchum (with a little Joe Lansdale DNA in the mix), with all the terror that implies. His novels just get better and scarier, and Castle of Sorrows is his best yet. If you love to lose yourself in horror yarn, Janz has become to go-to writer. Try him out. You won't be disappointed. 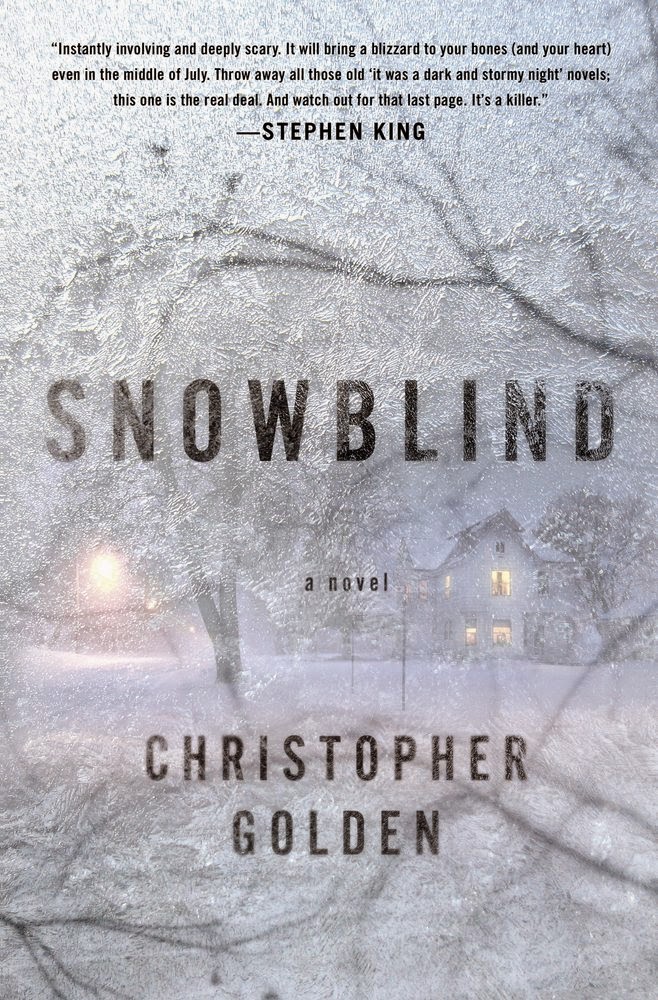 Golden is a solid storyteller who doesn't write enough horror. But if we get something as good as Snowblind, Golden can take all the time he wants between scary novels. The greatest compliment I can give this book is to say I felt like I had opened a classic Stephen King novel from the 80s. That isn't to say Golden mimics King, but that he has a large and complex cast, expertly delineated, and a menace that uses isolation as its tool. This is a horror masterpiece and it would have been number one on my list if not for... 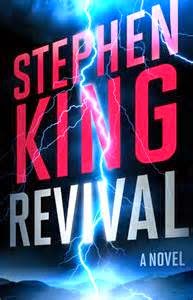 King has been an important writer in my life since I first read The Stand and Salem's Lot 30+ years ago. It wasn't the horror that first attracted me to him—although that was a big draw-but it was his characterizations, the way he dug deep into the heads of his cast and showed me that he understood how I thought that turned King into a favorite. That's why I read him. He also tells a crackling good story. Those two elements more than make up for his occasional shortcomings. In the case of Revival, I loved everything about the novel a lot more than I liked the ending. I could have easily read about the two main characters for another 200 pages. As with a lot of King, I will read this one again and probably come to like that ending a little more.
Posted by Mark Justice at 11:50 AM No comments: 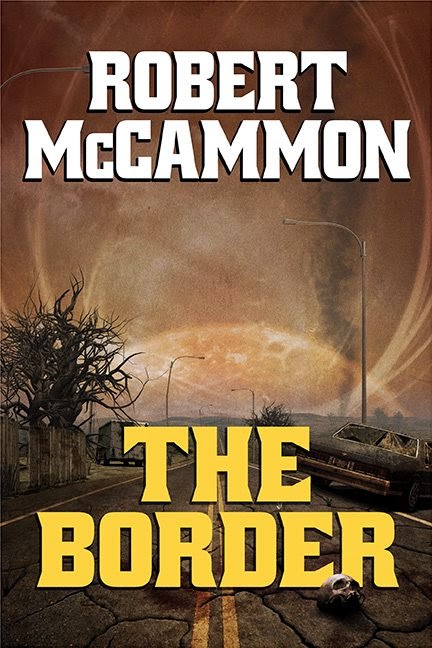 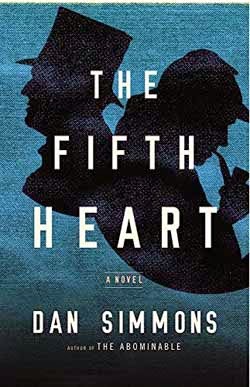 Posted by Mark Justice at 2:13 PM No comments: 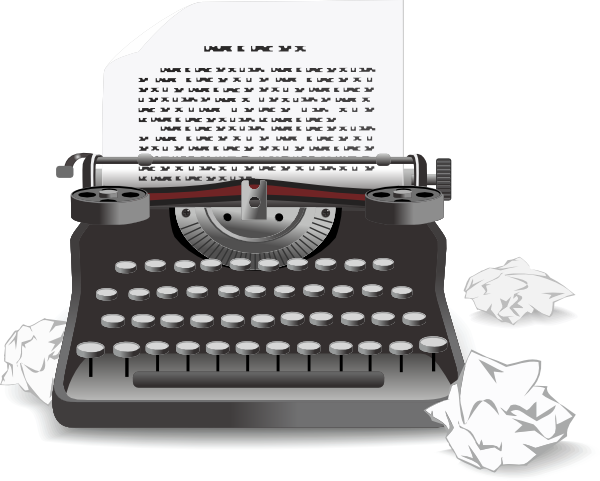 It’s no secret that my writing productivity hasn’t been great for the last couple of years. There have been months that the only writing I’ve managed to complete is my weekly newspaper column (of which I’m starting my fourth year).

The problems that have kept me away from the keyboard (and which I thought were resolved a year ago) seem to be more manageable now.

After I finish a long overdue project this month, I will write a long story about a licensed character that I have a lot of fondness for. My pitch was approved yesterday.

Once that’s done, I embark upon a new novel with friend and frequent collaborator David T. Wilbanks. This isn’t a Dead Earth novel. It’s a standalone horror story and I’m excited about the premise. I expect this one to be finished in the Fall.

There’s also another novel I want to finish. That will happen during off days on the Untitled Collaboration.

I always want to do more, but I think that’s a healthy 12 months of work in what I hope will be my Catch-Up Year of Writing.
Posted by Mark Justice at 12:05 PM No comments: 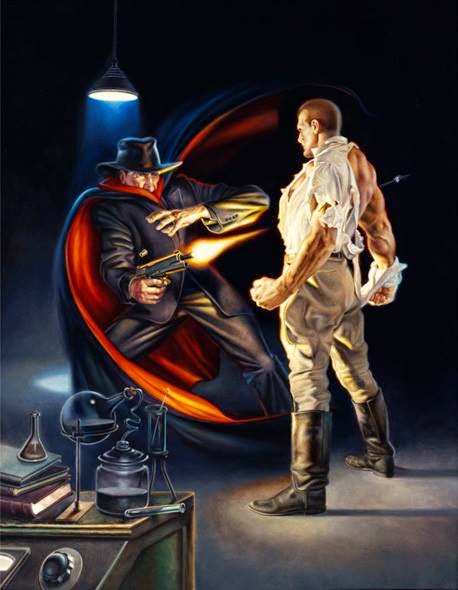 In a couple of months Altus Press will release the 200th Doc Savage novel, The Sinister Shadow by Will Murray, featuring the first ever prose team-up of the two greatest pulp heroes of all time, Doc Savage and the Shadow (they have crossed over a few times in the comics). The above cover is by the phenomenal Joe DeVito. I’ll admit that this one has my fanboy parts tingling.
Posted by Mark Justice at 10:50 PM No comments: