Thank Ya, Thank Ya Very Much 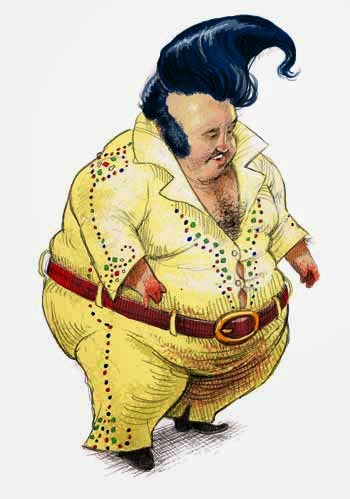 A call from Elvis is the topic of this week's column in the Ashland Beacon. 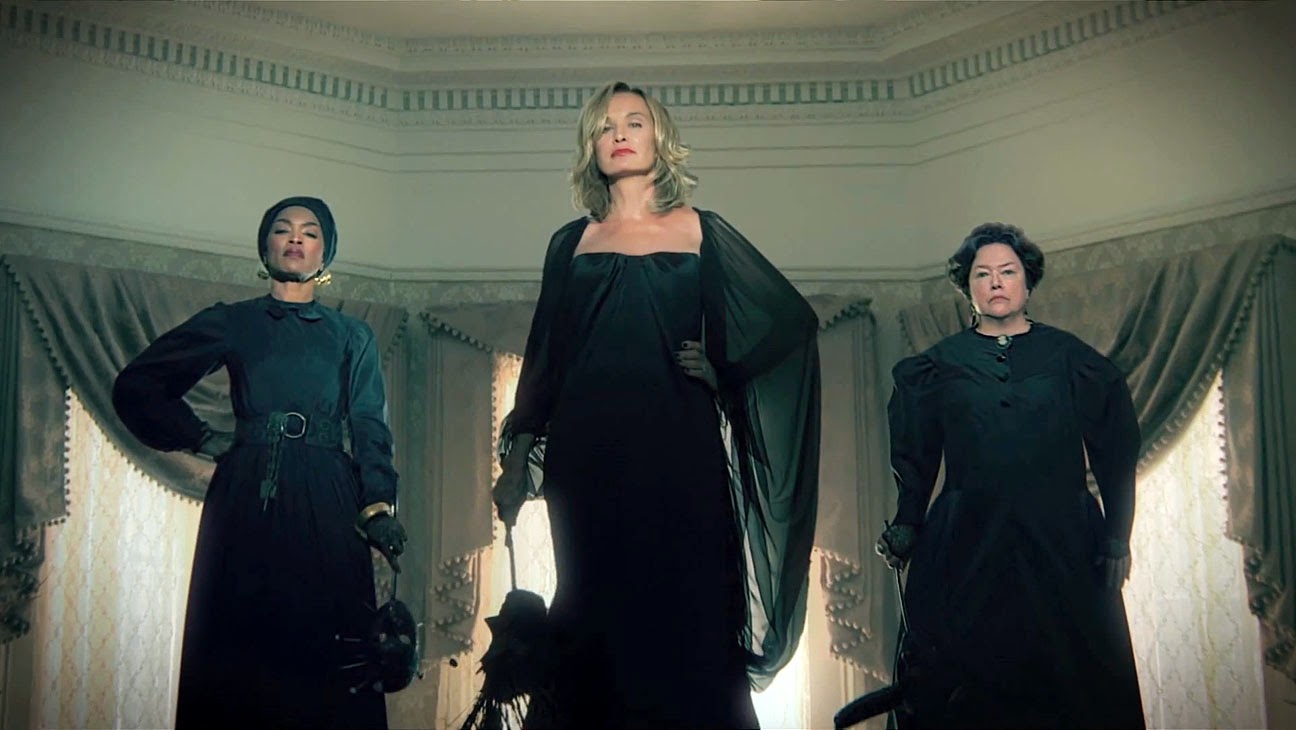 Entertainment Weekly has an article on the next season of American Horror Story.

The season's subtitle will be Freak Show, and the cast includes the majority of actors from the recently completed third season Coven.

Producers must have enjoyed their season three stint in New Orleans, since the Big Easy will stand in for Freak Show's Jupiter, Florida setting.
Posted by Mark Justice at 9:31 AM No comments: 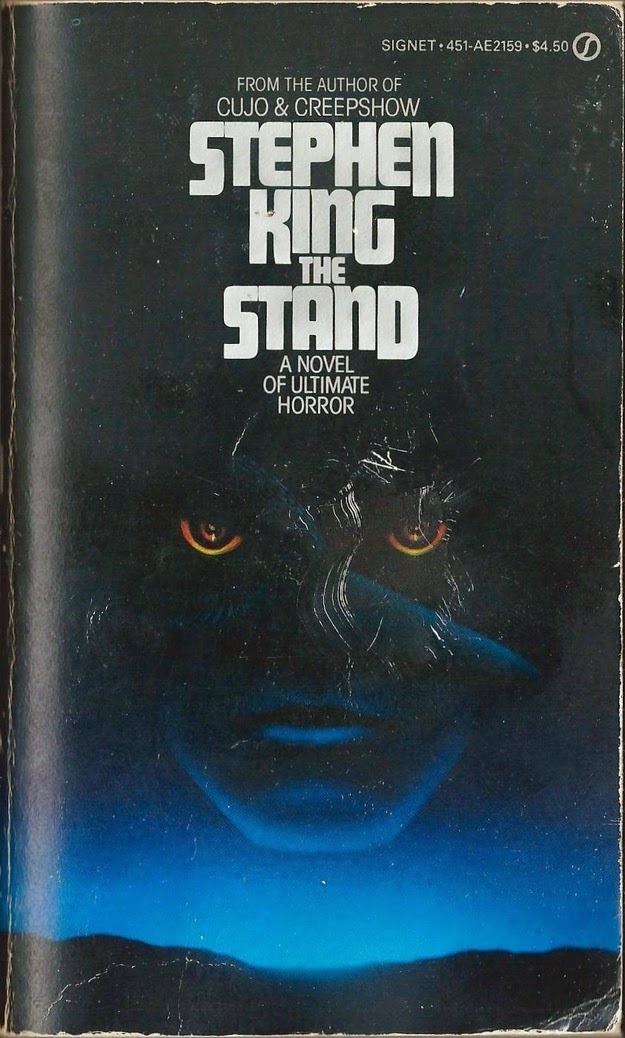 Every list is subjective, but I can't find much to quibble with on this one.

I would also put The Stand at the top. I would've placed 'Salem's Lot much higher and skipped the short story collection--it's in novel length fiction that King is at his best.

Overall, though, an excellent list for someone wanting to sample King's greatest hits. I also concur that Needful Things belongs here, though many readers and most critics disagree.
Posted by Mark Justice at 9:18 AM No comments:

What's On the DVR 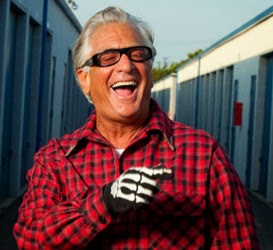 Because I am occasionally asked, he's a current list of shows I record. My TV viewing time is very limited so I'm usually way behind. And the list continuously changes. My one guilty pleasure reality show, Storage Wars, has just been replaced by another too-rehearsed-yet-oddly-entertaining series, Barry'd Treasure. That's because of the star, Barry Weiss, pictured above. Here's the current lineup:

I'm also hooked on Sunday morning news shows, particularly Face the Nation. I wish our local CBS affiliate, WOWK in Charleston, WV, would run the full hour instead of The Wiggles or whatever they fill the second half hour with.

The recently completed True Detective on HBO was brilliant. If you haven't seen it, immediately catch a re-airing or find it On Demand.

I've also tried HBO's Girls, but it's clear to me that I'm not the audience for that one. That's okay. There's a universe of shows out there for all audiences and tastes. if you love Girls, good for you. My list is not suggested viewing. It's merely some of the stuff I regularly watch. On the weekends I tend to surf a lot and sample sports and many shows on the Science Channel. To each his or her  own.

So what are you watching that I should try?

Posted by Mark Justice at 12:23 PM No comments:

Selfie and an Update 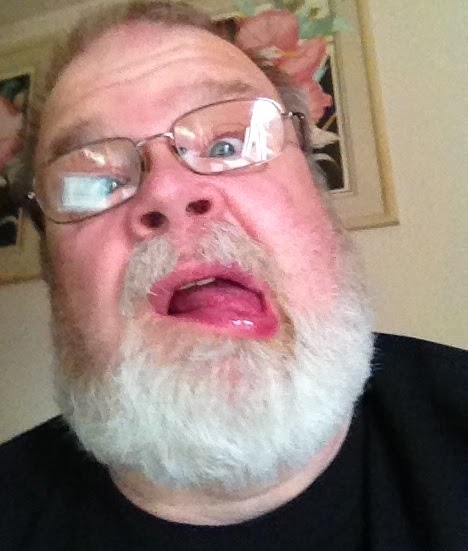 I hoped to get a blog update done last weekend and it didn’t happen. So this will be the make-up entry.

It’s Friday evening, and in addition to a busy week at my day job, I’ve also been battling some weird combination of cold and sinus infection. Pity me not, for I am on the mend. Or pity me some, for it couldn’t hurt, I guess

More importantly, we’ve been preoccupied with caring for Clark, our 18-year-old cat who has had a bad week. He suffers from a few ailments and every time he struggles we fear he’s near the end. At the moment, he’s bounced back and is acting like his old self. Or, at least the best version of his 18-year-old self. I’ll take that. Most pet owners will understand that he is part of our family, a huge part.

I feel no need to explain that to people who aren’t animal lovers. They will never understand nor do I need their understanding. In fact, here’s a small confession: as open-minded as I try to be, I never completely trust anyone who doesn’t like animals.

Egads! My prejudice has been exposed.

I want this to be a good weekend for writing. My day job has taken over my life for the past few months, but things seem to be settling down to something close to a normal schedule now. Hopefully this means being able to strike a healthy balance between my two passions.

Yeah, I love what I do for a living. My mania for radio is worthy of a few blog posts in the future. My writing is equally important to me. Sometimes, though, I find it tough to switch gears between the two. More on that later.

I’ll be back later to report on how the weekend is going. Until then, whether you’re searching for jets or seeking the meaning of life, follow the evidence. Question everything.

And don't forget: mac and cheese will never let you down.
Posted by Mark Justice at 6:35 PM No comments: 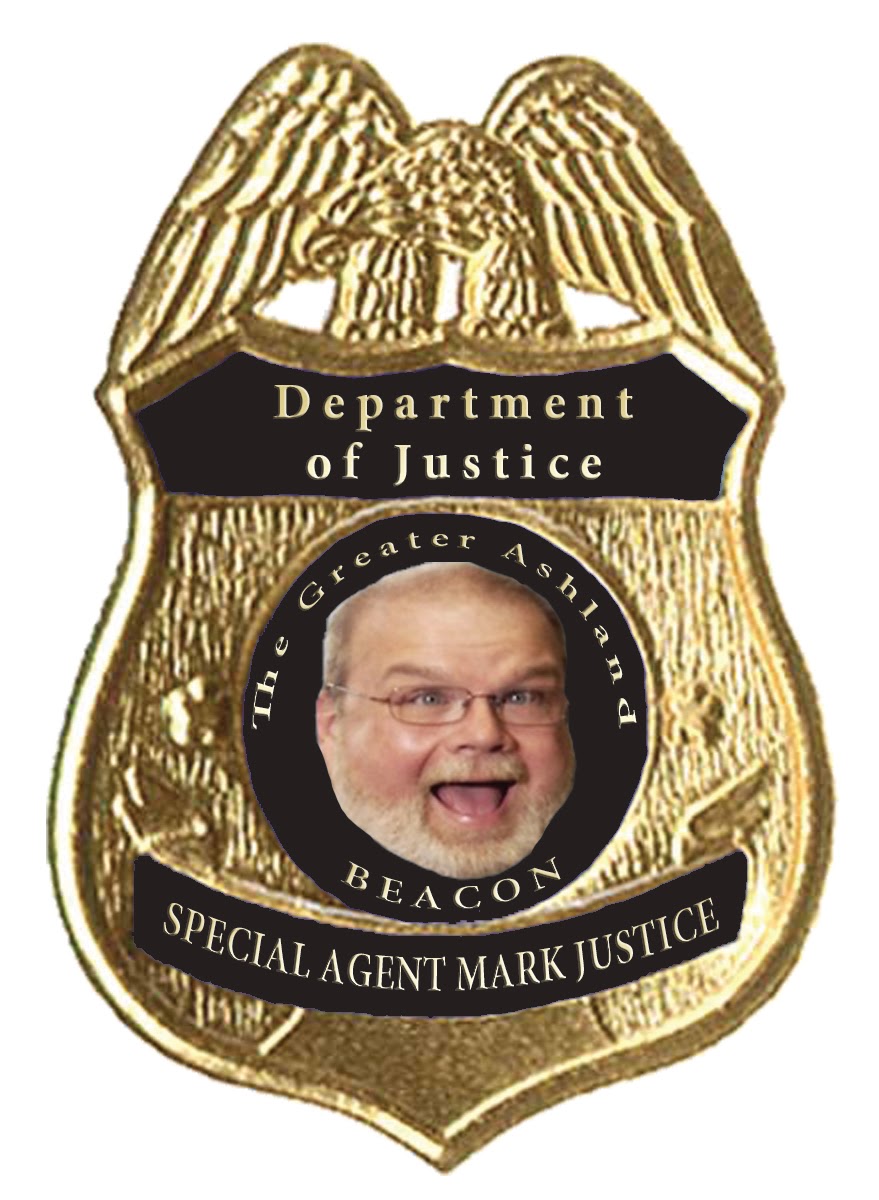 I'm just very busy. I'll try to do a catch-up post this weekend. Meanwhile, my latest column in the Ashland Beacon is a case from my days as a private dick (as opposed to, I suppose, a public dick). It's right here on page 2.
Posted by Mark Justice at 2:45 PM No comments: