This collection has been re-released by Airship 27. I've always been fond of my story in this one. 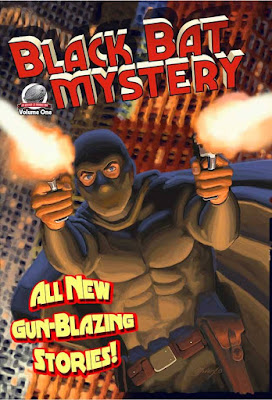 The book was nominated for several Pulp Factory Awards when first released in 2010.

It features four great pulp tales of the Black Bat by Andrew Salmon, Aaron Smith, Mark Justice and Frank Schildiner. Art Director Rob Davis provides the gorgeous 12 black and white interior illustrations and Mark Maddox the stunning painted cover.
Airship 27 Productions is currently assembling Vol II in this series and thus, having this one back in print was a major part of that marketing promotion.

Available now from Amazon in both hard copy and on Kindle.
Posted by Mark Justice at 2:02 PM No comments: 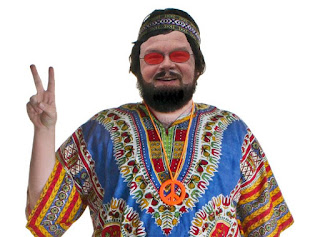 Some of you know I write a weekly column for a local paper. What you may not know is just how long I’ve been writing said column. While I’m on vacation this week, the paper is reprinting one of my columns from August of 1969. Check it out here, on page 2.
Posted by Mark Justice at 5:54 AM No comments: